The Scottish Council Tax changes – will you be affected?

It is almost ten years that the council tax freeze has been in place, but that is set to change next April, according to plans recently revealed by Nicola Sturgeon

Five things to do in and around Alford

A peaceful and idyllic countryside town in rural Aberdeenshire, tucked away from the hustle and bustle of everyday life, Alford is located south of the River Don, boasting impressive countryside walks, two museums, a historic battlefield, a golf course and a fantastic caravan and camping site. With a small population of 2,290, the tranquil setting is only a 40-minute drive from the centre of Aberdeen.

The first quarter figures for the Aberdeen housing market in 2017 have continued to show the effect of the background economic situation on our local housing market. However, there are some indications that the market is about to commence a slow recovery.

A freeze in council tax was announced in Aberdeen City Council’s budget on 22 February, with Councillor Ian Yuill stating “People in bands E to H will already be hammered by an increase.” 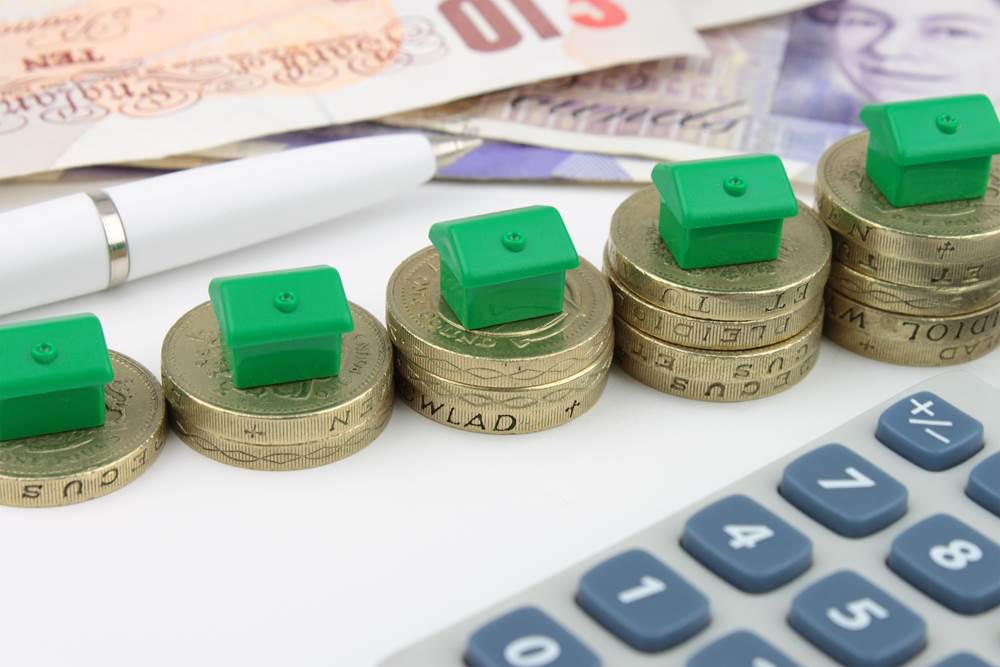 The Scottish Council Tax changes – will you be affected?

In By John MacRae, Chairman of ASPC

It is almost ten years that the council tax freeze has been in place, but that is set to change next April, according to plans recently revealed by Nicola Sturgeon.

The plans will see council tax in the most expensive property band, H, rise by an average of £517 a year.

Overall, those in council tax bands E-H will pay between £2 and £10 more per week under the plans, with additional tax raised (£100m a year) to be spent on education, according to the First Minister.

The average annual increase in council tax as a result of the band adjustments announced by Sturgeon will be:

The obvious concern for those who may live in an area deemed to be a high council tax band, but who are on lower incomes, is that an increase of several hundred pounds a year could be worrying.

The Scottish Government has suggested that an estimated 54,000 households, in the four highest council tax bands, whose residents are on lower incomes or are already eligible for reduced rates, will be exempt from these higher charges.  According to figures, more than one third of these properties are pensioner households – a population which may be badly affected if they do have to pay an increase in tax.

While the Scottish Government has stated that 75% of the population – those living in properties in council bands A-D – will not be affected by the change in taxation,  it is worth noting that Scotland’s 32 local authorities will, in addition, be allowed to raise local rates by a maximum of 3% from April 2017, capping that at £70m across Scotland.

While we all spend time grumbling over extra tax, the fact of the matter is that we have not seen an increase in council tax for nine years, and this comes at a time when councils are under increasing strain to cut budgets, while still providing a high quality service.

One is driven to consider if long periods of “frozen” charges are such a good idea – there is always a reckoning, ultimately; what is referred to, in the North East, as a “dunt”!