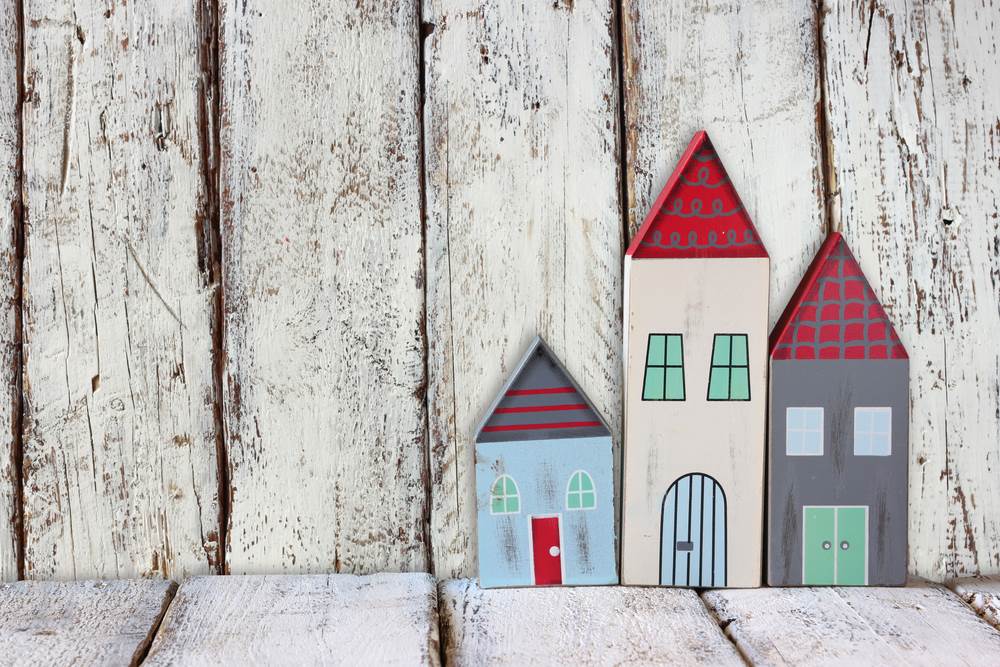 As a reminder, ADS is an additional levy on purchases of additional residential properties in Scotland (including all buy-to-let properties and second homes) which cost £40,000 or more. Currently the rate is 3% on the full purchase price, and is additional to any LBTT due.

The Scottish Government suggested that the creation of the new tax would raise £23m in the tax year2016-17.

Doubtless the Scottish Government will be delighted with that, although the tax raised will make only a very small reduction in the large deficit in Oil taxes.

The rationale behind this additional tax was to ensure that first time buyers, who were, according to Government sources, struggling to make their way into the housing market, would face less competition as ADS would act as a disincentive to buy to let investors, among others. Well, that does not seem to have occurred. My experience, as a solicitor practising in this area, is that investors are still buying and accepting the additional cost as a business expense, to be passed on, in higher rents to those at the bottom of the housing market, including substantial numbers of prospective first time purchasers, trying very hard to save a deposit.

To be fair, this type of additional tax was going to be introduced, in England and Wales, by the Westminster Parliament, so Scottish Government doubtless felt they had to follow suit. Does that reflect the “independence” we hear so much about?

Another point about ADS is that you pay it when you own two houses – which means that those who are buying a new house but are waiting for a buyer for the property they currently own are affected. However, the government allows the tax to be reclaimed if the first property is sold shortly after the second home is bought.

I’ve thought for a while that the tax raised would be more than originally suggested by the government, and my views were confirmed in October, when it was revealed that £25m had been raised in the first four months alone.

It is worth noting though that it is not all bright in the Scottish Government’s figures when it comes to housing tax: they had expected to generate £538m from LBTT in the tax year 16/17. However, targets were still £100.6m short with just one month left in this tax year, according to Scottish Property Federation’s analysis of Revenue Scotland’s figures.