Corrie of Lochnagar - why it's Phil Glennie's favourite view

This year, our ASPC calendar consists of a unique collection of images which represent personal significance for people with a special connection to our wonderful North East. Every month, we’ll take a look at the reason why that month’s view is so special and highlight the beautiful photograph by photographer Ray Smith. 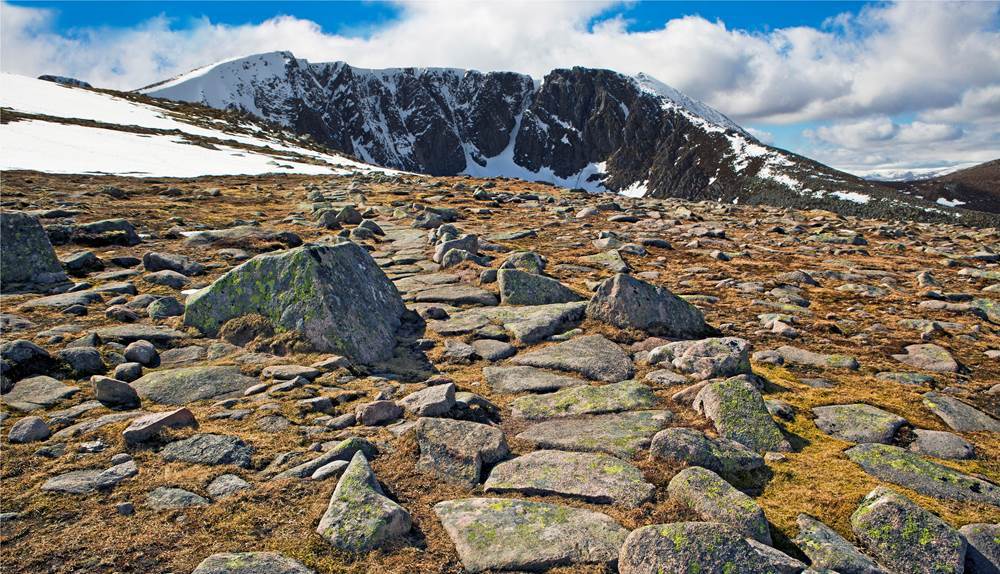 Corrie of Lochnagar - why it's Phil Glennie's favourite view

Immortalised in verse by Lord Byron, the dark and brooding Lochnagar is found about five miles south of the River Dee. Its summit, known as Cac Càrn Beag, sits about 3790 ft.

Phil Glennie, Braemar Mountain Rescue instructor loves this view - and it is this that has made it the January picture in ASPC's 2017 calendar.

He explained: “Brought up with a great love of the outdoors, Lochnagar has always been in my life. From walking and climbing on her majestic cliffs when a schoolboy, to the many rescues I have been involved with since 1985, I have lived, worked and played around her.”

Sitting in the heart of the Balmoral estate, where the Royal Family summers, Lochnagar rises from the beautiful Loch Muick.

Its principal feature is a north-facing corrie, around which most of the subsidiary tops as well as the main peak sit.

“She can be majestic with her winter coat, and cold and brooding with her summer storms. No matter where I travel, coming back up the Tullich Straight and seeing her dominating the skyline tells me I’m home.”

Have you climbed Lochnagar or have any stories about the mountain? Let us know in the comments.