June in the North East 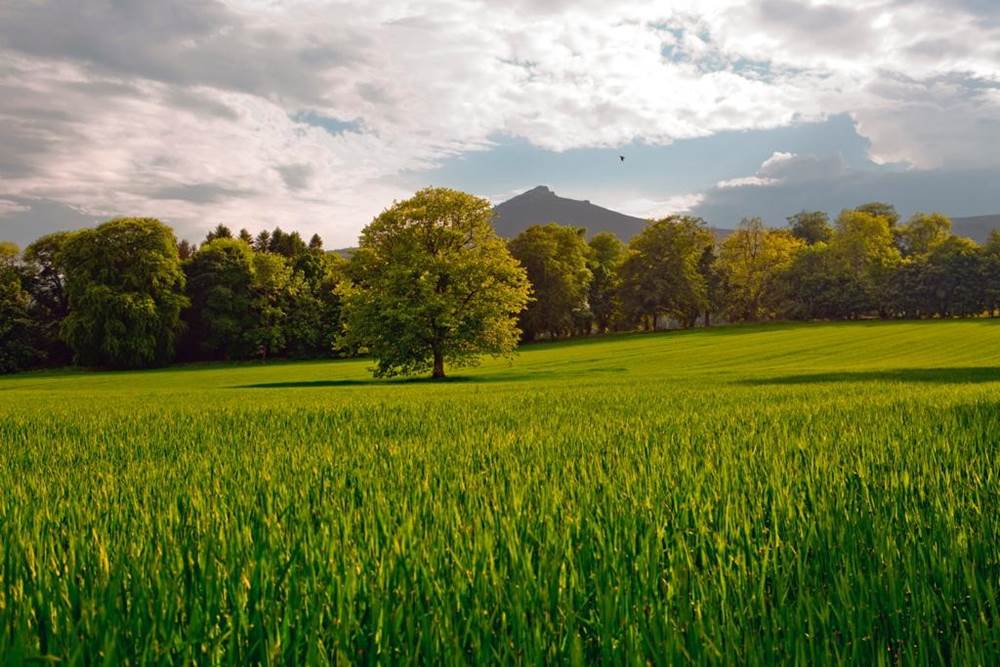 June in the North East

Our calendar images for June showcase the iconic Bennachie and the agricultural land which continues to play a very important role in the North East’s economy.

Here, we take a look at some of the events being held in and around the North East in June.

A great way to start off the month of June is by spending some time with family. Taking place at various venues throughout Aberdeen and the North East, the Aberdeen and North East of Scotland Music Festival is a perfect way to do just that, while also enjoying some musical excellence.

Aberdeen’s oldest music, drama and dance festival returns this year for its 110th anniversary and will feature performances and competitions in storytelling, Scots Verse, and classical music, amongst other performing arts.

Art lovers need look no further for some fulfilment this June. Look Again Festival, the annual citywide festival of visual art and design, is returning to the granite city from the 7th to the 16th.

The theme this year is ‘New Narratives’. So, come and see Aberdeen through a different lens as artists transform the city. From the Mercat Cross to the Marischal College, Castlegate to City Centre, your perspective will be challenged.

With three Highland Games taking place across the area in June, there’s ample opportunity to enjoy an entertaining day out in the North East.

Experience the best of traditional Scottish culture at Oldmeldrum on the 15th, take in the feats of strength, including the Scottish tug-o-war championship at the games at Aberdeen on the 16th, and if that’s not enough, there’s still Drumtochty Highland Games on the 22nd.

Another fantastic opportunity to experience Scottish tradition in the North East is the traditional boat festival coming to the historic harbour of Portsoy on the 22nd and 23rd of June.

The festival is about more than just Scottish maritime history. Portsoy’s harbour will also welcome some cultural pursuits to the town, with the festival also incorporating crafts, arts, music, and rowing.

Any fans of drama should look no further than the Garioch Theatre Festival, which is being staged across 11 days in and around the Inverurie area.

The festival will incorporate a mix of professional productions, youth theatre, and local productions, showcasing both local and national talent. The festival aims to foster new dramatic ability by providing opportunities in both theatre and dance. It may even be possible to catch the next big breakout acting star from Aberdeenshire.

The refurbished music hall on Aberdeen’s Union Street will host the exciting young talents of the Grampian Youth Orchestra as they perform a varied programme of classical music.

From Brahms to Vaughan-Williams, the orchestra will be conducted throughout the programme by Susannah Wapshott of Scottish Opera. Orchestra alumnus Murray McLachlan will also be performing a piano solo composed by Rachmaninoff.

For a weekend more aimed at adults, the Midsummer Beer Happening is celebrating its 10th anniversary in Stonehaven, from Thursday the 20th to Saturday the 22nd of June.

This celebration of brewing is occurring in Baird Park, in a purpose-built marquee offering food and music alongside the beer. Tickets are required for entry, the proceeds from which have allowed the Midsummer Beer Happening to raise over £125,000 for good causes so far.

Which of these events will you be attending?