October in the North East

In this blog, we take a look at some of the events held in and around the North East in October. 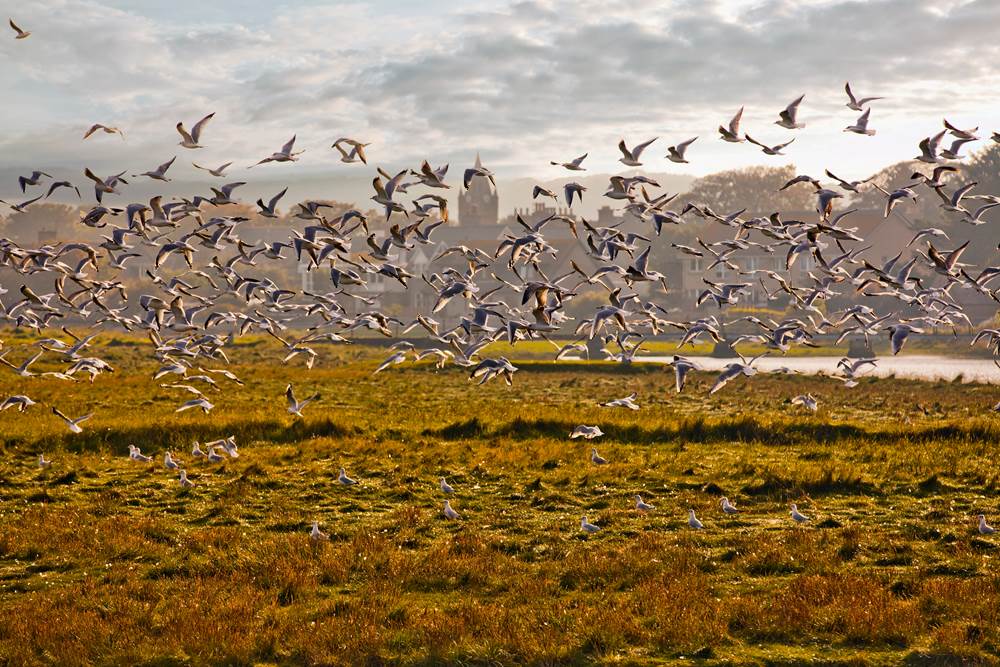 October in the North East

Our calendar images for October showcase the wilderness of the North East, with some beautiful imagery of the Forvie Natural Nature Reserve and the wildlife that makes its home there.

In this blog, we take a look at some of the events held in and around the North East in October.

Running throughout October, the Across the Grain festival showcases a multitude of events, acts and workshops for everyone to enjoy across the Aberdeenshire area. Supported by a host of local groups and organisations, the festival aims to spread awareness of Doric culture and language.

Back for another year, the incredible Aberdeen International Comedy Festival presents an array of award-winning and sell-out acts, performing in a multitude of venues across the Granite City.

This year’s line-up includes over 250 comedians, with acts such as Daniel Sloss, Jimeoin and Men With Coconuts set to deliver smash performances. Whether it’s improv acts, musical comedy or the classic stand-up comic, there’s something for everyone at this festival.

Situated in the stunning surroundings of the 18th century Haddo House, the Haddo Arts Festival works with a diverse group of world-class artists, local professionals and communities to create a truly unique display of artistic and cultural talent.

Known for hosting incredible acts such as the Haddo Baroque Ensemble and the Enescu Piano Quartet, this festival would make a great addition to any music or art lover’s wish list.

Prepare for a night of mystery and intrigue, as the Aberdeen Altens Hotel hosts the fantastic Cluedo Murder Mystery Night! The classic ‘whodunnit’ format will be presented as an interactive live show alongside a 3-course meal.

Enjoy delicious food while you piece together the puzzle of what, where, when, why and, most importantly – who?

Cheese Fest, the UK’s only touring cheese festival, returns to Aberdeen where you can try some of the tastiest foods and treats available.

Alongside a host of traders and stalls from local businesses, you can also enjoy live music, cooking demonstrations from celebrity chef Sean Wilson, model making workshops and even a meet and greet with Wallace and Gromit, as the event celebrates the 30th anniversary of the show.

A great addition to the end of October festivities, the smash-hit musical makes its way to His Majesty’s Theatre. Based on the hit 80’s film, the musical features a host of fan-favourite songs, including the iconic “9 to 5” and “Backwater Barbie”. The theatrical mega-hit from London’s West End is sure to be a visual and musical spectacle.

Have we missed any events from our list? Let us know in the comments below.