Property review of the year 2017

We take a look at five of the key changes that have been implemented and what they mean, or might mean, to the public. 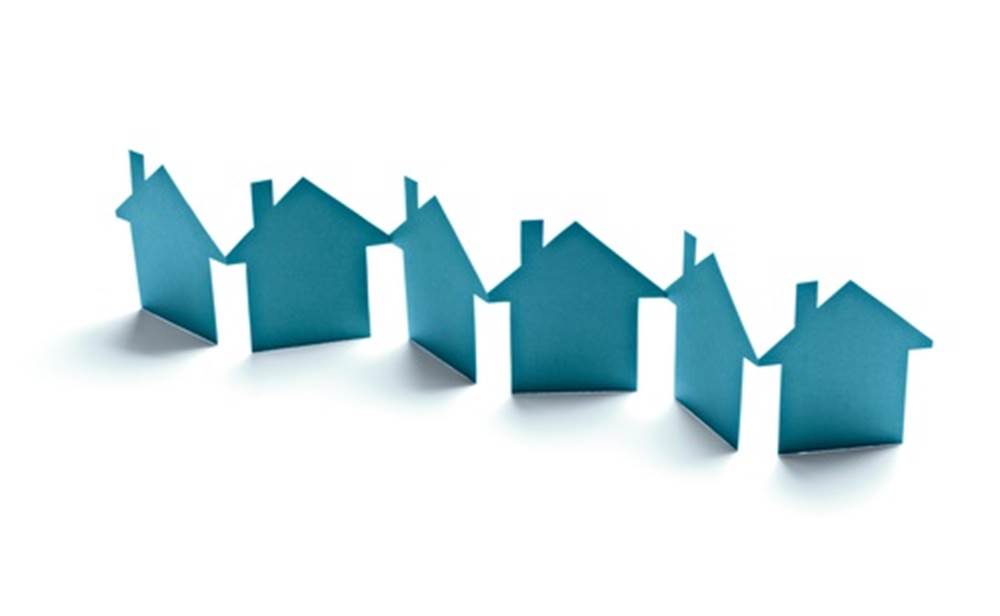 Property review of the year 2017

There have been several changes affecting property this year. We take a look at five of the key changes that have been implemented and what they mean, or might mean, to the public.

Council tax freeze (or not…)

For those who live in the Aberdeen City Council catchment area, 2017 was another year of council tax freeze.

Aberdeenshire Council, however, applied a 2.5% council tax increase in its budget.

This year was the first year, after a period of nine years that local authorities were allowed to raise council tax.

As announced in 2016, April of 2017 saw the Scottish Government increase the payments for Council Tax bands E-H.

Overall, those in council tax bands E-H are paying between £2 and £10 more per week under the plans.

This move looked to raise an extra £100m a year (we shall see if this pans out), but the government was keen to point out that only 30% of the population would be affected.

November saw the Bank of England raise the base rate for the first time in a decade.

It was a small rise, from 0.25% to 0.5%, but it may have some effect for people who have mortgages, or are looking to get on the property market.

On average, homeowners with a £175,000 variable mortgage could see their payments increase by about £22-£25 a month, but as several mortgage providers are absorbing the costs, this may not affect everyone.

The Private Housing (Tenancies) Scotland Act 2016 came into effect from December 2017, and saw changes for landlords and tenants alike.

Under the new rules, landlords must supply tenants with a copy of all the terms of their tenancy, with an easily-editable draft copy available.

The act also provides changes regarding eviction: providing 18 grounds which can be used in order to evict a tenant, as well as providing set rules for notice periods.

Because the changes introduced are very recent in coming in to effect, it will be a few months before their effect is known, but I believe the changes are beneficial and will create a better balance between the respective rights and obligations of landlords and tenants.

In yesterday’s budget, it was announced that Land and Building Transaction Tax will be scrapped for first time buyers, on properties up to £175,000. This could mean a tax relief of up to £600.

The move came after the chancellor announced a similar measure in the UK budget in November.